◄ Back to Profiles 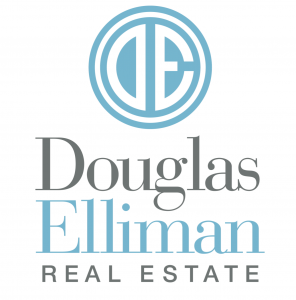 Newsday called me Long Island’s “Networker Extraordinaire” Created the former “The New York Islanders Business Club” for the NHL’s New York Islanders Hockey Club. Cofounded one of the largest tech and software associations in America and founded a top sales, marketing and networking association. Grew up not far from Yankee Stadium. I’ve seen Mickey Mantle play, shook his hand, got the money shot. Passion, perseverance, tenacity… and pistachio ice cream, pizza, zeppoles, and Stella D’oro Breakfast Treats (“S cookies”) … my Dad worked at Stella D’oro in the Bronx. Never forget where you came from. I was a Catholic Choir Boy and a Boy Scout, really. Stickball, punchball and basketball. I went to the best acting school in the world and took dance lessons at Carnegie Hall…really, and had a part in a made for TV movie filmed there… I played a young detective. And was an extra in a Soap.

I sold used Avis rental cars, and was tops in America. I call that time “my wonder boy years.” I modeled for HALSTON once. I used to autocross, and raced Porches on Grand Prix Tracks. I’ve done many laps at Bridgehampton Race Circuit and Lime Rock.

I was chairman of a college. Been selling real estate for the #1 firm for many years now, residential and commercial. Just re-elected as the president of the Long Island Board of Realtors®, Commercial Division. I’ve been on many charity boards and committees…everyone should volunteer for something.

I lost weight during the pandemic. My kids are my greatest achievement. My wife is the hardest working person I know.

I do the right thing. Family is everything.

Let’s have coffee, or a Jack Honey…on the rocks.